“These disorders — schizophrenia, Alzheimer’s, depression, addiction — they not only steal our time to live, they change who we are. In the time period of working with drug addict, I encounter tremendous shiver in thought of helplessness that how they are silently dying in these dark alleys and there is no dark Knight to hold them straight only we are here to celebrate the funeral of these fallen stars” 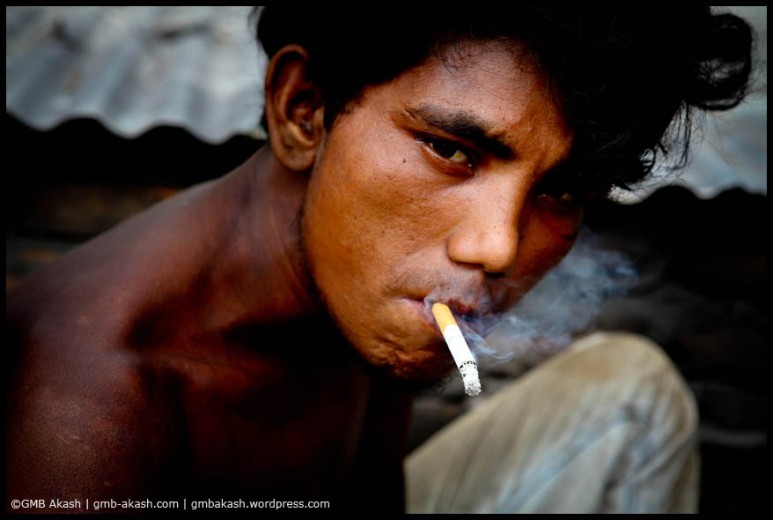 Drug addiction is a major social evil in Bangladesh, affecting thousands of young people and their families. There are thousands of addicted people in Bangladesh and most of them are young, between the ages of 18 and 30 from all walks of life. Drug addiction in young Bangladeshis is mainly seen because of reasons like depression. People try to remove depression using drugs as a tool. And this is how they become addicts. 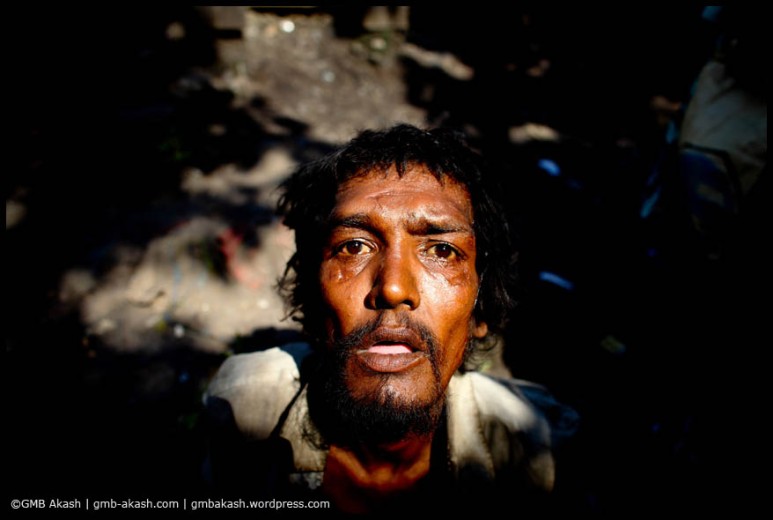 Drug users are taking drugs by sharing same needle with each other. Injecting drug users have few places to turn, and they are one of the groups most at risk of contracting and spreading HIV. Heroin is mostly smoked within aluminum foil or cigarette paper, but in Bangladesh this is injected. Injections through infected needles can cause diseases of the liver, brain, heart, lungs and spinal cord. Estimates of the number of people living with HIV/AIDS in Bangladesh range from 2,500 to 15,000 most of them are affected while taking drugs. A Heroin addict may need about Taka 500 worth of the drug a day. They neglects the needs of the family, and those are non-earning may sell off family assets. They also go out on the streets for mugging and dacoity. 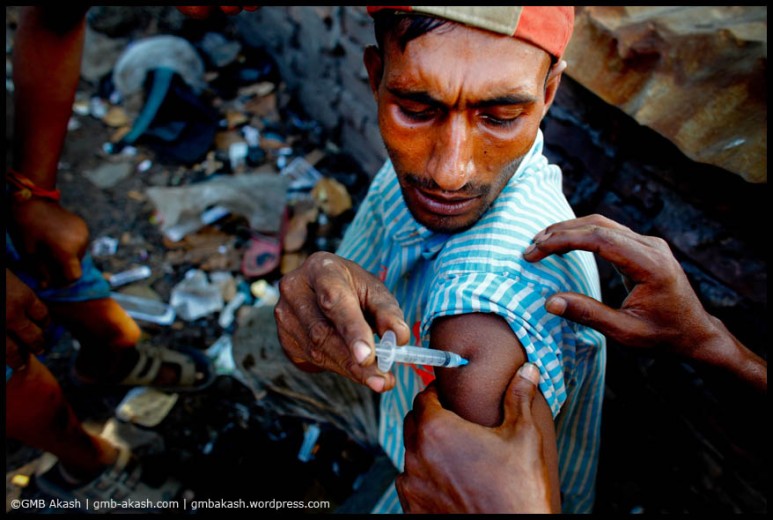 “Rickshaw driver Mohammad Bashir has been addicted to heroin for most of the last 13 years. His habit cost him his job and put an enormous strain on his family. Like most addicts, he often uses shared needles. Police has caught him in the spot, members of his addict team has managed to fly. But police caught him, while he is continually requesting police to leave him in the word of his promise that he will not inject him any more with drugs”

Drug addiction is increasing among the street children who live without a family, love and care. Bangladeshi youth are ‘huffing’ shoe glue, a drug locally called ‘Danti’, which is seriously harmful to mental and physical health. Up to 17 percent of street children in capital Dhaka are addicted to drugs. Children as young as 10 years old are also experimenting with alcohol, phensidyl, Heroin, Baba, Ganja, pethedrine, and other forms of available drugs. For managing the money for drags these children spends all their earnings on drugs. Some time they beg whole day in the street and end of the day spends everything on drugs. 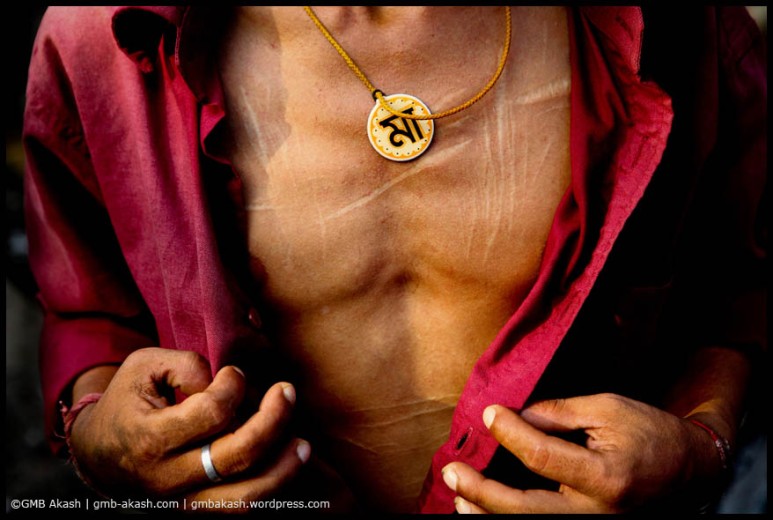 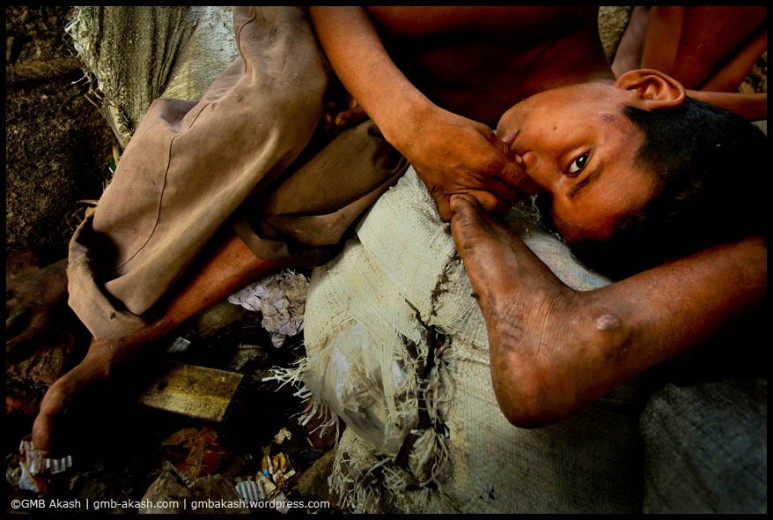 “Bitter experiences are there too. I visit all danger territory where these addicted people living senselessly. Few of them try to beat me sometime, few of them tied me with their arms and cried and cried, few of them burst out in depression and few of them wants to end their sufferings. But this is cycle of unbearable torment which has no end. In a world with chaos and hunger, everything becomes a guerrilla struggle. It becomes almost impossible to save lives or grow dreams sometime. But yet these lives deserve our affection, attention and sympathy. No medicine is as effective as love to them. “– GMB Akash 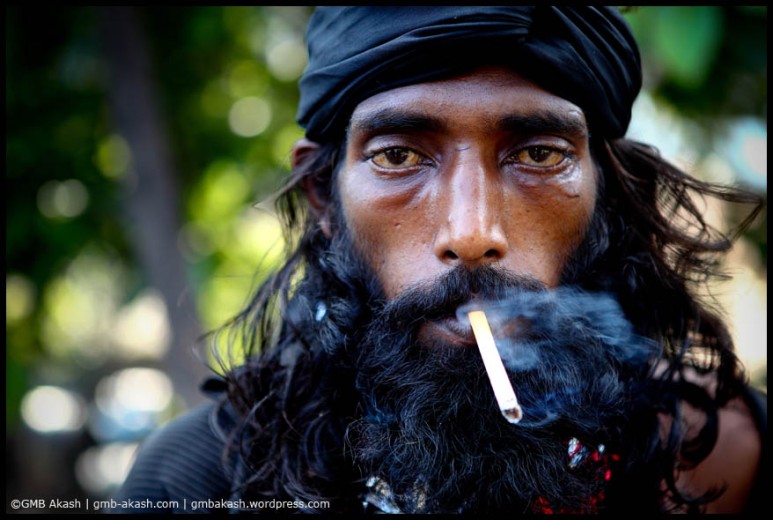