‘Quest for Justice – Vigilantes in Pink’

“In the time of articulating the story ‘Vigilantes in Pink’ I apprehend that Woman has the supreme power of the supreme Being. She can be the one who eliminates sufferings; she symbolizes her mastery over all qualities which society never admitted characteristically. In their sadistic world – Gulabi gang never lost their hope, fighting against the injustice they are cleaning themselves a bit. Yes, I learn from them, each day we will not get a chance to save somebody’s life, but each day of our lives offers us an opportunity to affect one” 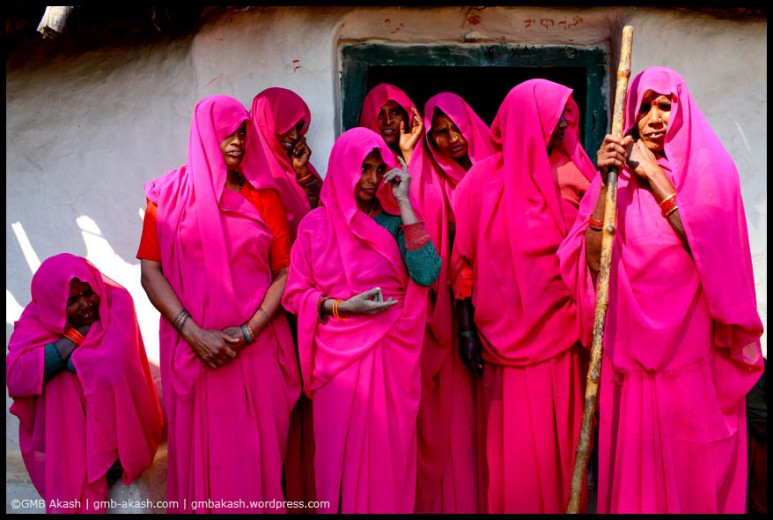 “My real strength is not in the stick, it is in my capacity my goddess gave me to give lessons to those abusive men” – Malti, from gulabi gang

Dressed in poignant pink saris, the all-female gang shames abusive husbands and corrupt officials.The several hundred vigilante women of India’s northern Uttar Pradesh state’s Banda area proudly call themselves the “gulabi gang” (pink gang), striking fear in the hearts of wrongdoers and earning the grudging respect of officials. Fed up with abusive husbands and corrupt officials, India’s poorest women are banding together, taking up arms, and fighting back. Their quest for justice is actually working. “Pink Gang” fights for the rights of women and other marginalized people in rural India.

Banda is one of the poorest parts of one of India’s most populous states. It is among the poorest 200 districts in India. Over 20% of its 1.6 million people living in 600 villages are lower castes or untouchables. Drought has parched its already arid, single-crop lands. To make matters worse, women bear the brunt of poverty and discrimination in Banda’s highly caste-ridden, feudalistic and male dominated society. Dowry demands and domestic and sexual violence are common.

Sampat Pal Devi who was married off when she was nine, wife of an ice cream vendor, mother of five children, and a former government health worker who set up and leads the “pink gang”. She utters,

“We are a gang for justice.”

Everyday many cases come to the gang from the village and villages from nearby. A mother brings in her weeping daughter who has been thrown out by her husband demanding 10,000 rupees from her parents. Sampat Devi tells her “gang” that they will soon march to the girl’s in law house and demand an explanation from the husband. “If they don’t take her back and keep her well, we will resort to other measures”. The pink sorority is not exactly a group of male-bashing feminists – they claim they have returned 11 girls who were thrown out of their homes to their spouses. They are against injustice just not against males.

Even Pal’s group gained dishonor in early days for beating up men who abused their wives. If they heard a husband was being violent, they would show up at his door with sticks – the same wielded by local cops when patrolling their beat—and demand he change his ways. Of the many cases that Pal handles every day, the majority are related to domestic violence, dowry demands, and abusive in-laws. 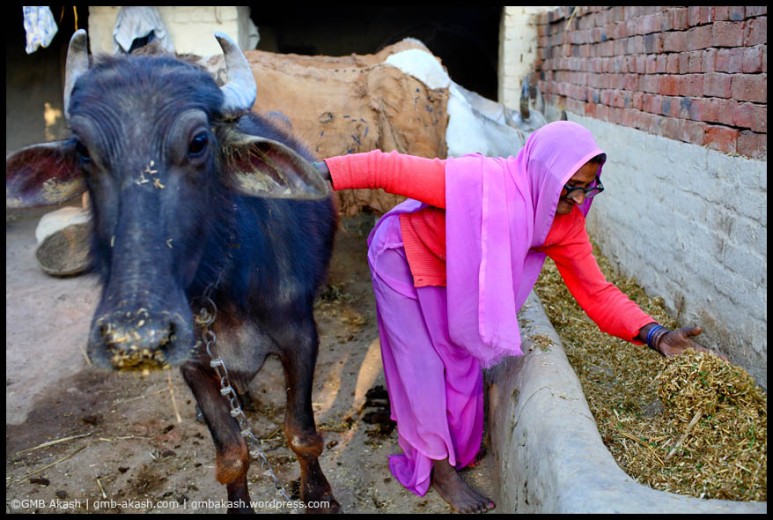 At first it was just five women, all old friends. But in a span of five years, the group has grown into a powerful brigade of more than 40,000 women, including 10 district commanders, who run the gang’s outposts across the district of Bundelkhand—an area that spans 36,000 square miles. These local Pink Gang stations operate in the same way as Pal’s own home does: They are meeting places for women to discuss their problems and, like Pal’s own home, the doors are always open. 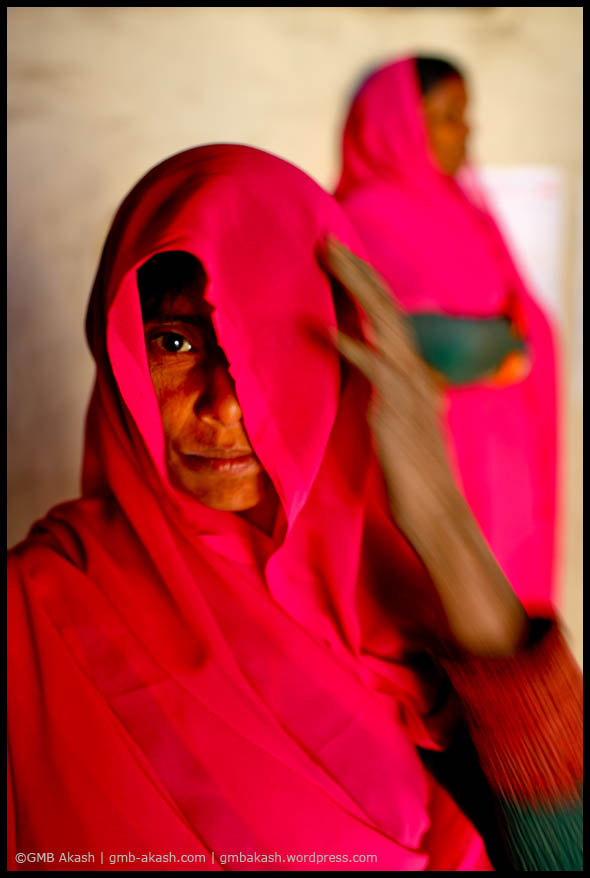 ” Gulabi Gang proves that unity can be an answer to protest against the wrong stream. Why should we live our lives in constant fear of failure? While we can throw out all nonsense of our life alone! We ought to win the losing battle of life by fatal struggle. It’s not fair only to live in the line of survival. Surely we have got to make something more well than what we have got.” – GMB Akash 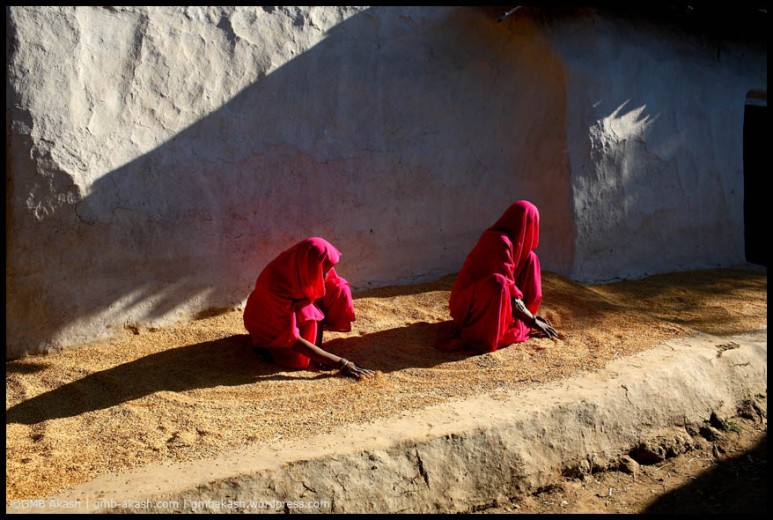 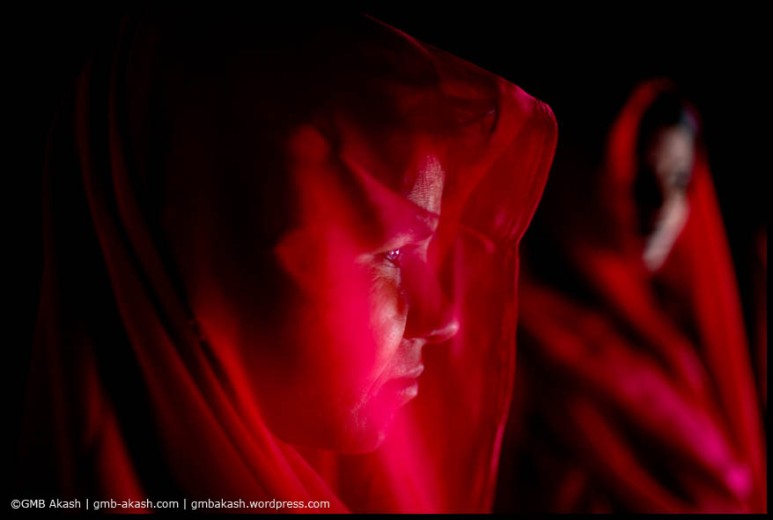 24 thoughts on “‘Quest for Justice – Vigilantes in Pink’”